The Crown that Rules Corona

I pray and declare God’s peace and provision over you and your families during this outbreak of global concern. When we look back across history, every time an epidemic broke out, eventually the Lord enabled humans to discover vaccines and antibiotics to defeat them. Times of trial provide an opportunity for believers to demonstrate Christ’s love, peace and wisdom.

Humans are the crowning glory of God’s creation and we were placed upon the earth, first of all, to be in relationship with God. Secondly, through that relationship, we were to “rule” and “have dominion over” the earth including all the animal and plant life, the “creeping things that creep upon the earth.” (Gen 1:26-28). Humans are crowned by God, ordained as His kings and queens, to steward the planet in alignment with His will.

This dominion with which God crowned human beings was to be expressed in two ways:

“Corona” is Latin/Spanish for crown. The virus is so named because on its surface are small spikes reminiscent of a king’s crown. The devil is a false ruler, a defeated foe. He has no real power. In the same way, this “bug” – a “creeping thing upon the earth” does not possess the crown. We need not fear, because the authority to subdue the creeping things, both physical and spiritual, belongs to us. We WILL come through this.

Moreover, the greatest Crown is worn by the King who is above all kings, who will “never leave us nor forsake us.” The One who dominated incurable diseases and calmed storms in the Bible “takes hold of your right hand and says, ‘Do not fear; I will help you, declares the Lord, your Redeemer, the Holy One of Israel.’” (Isaiah 41:13-14). 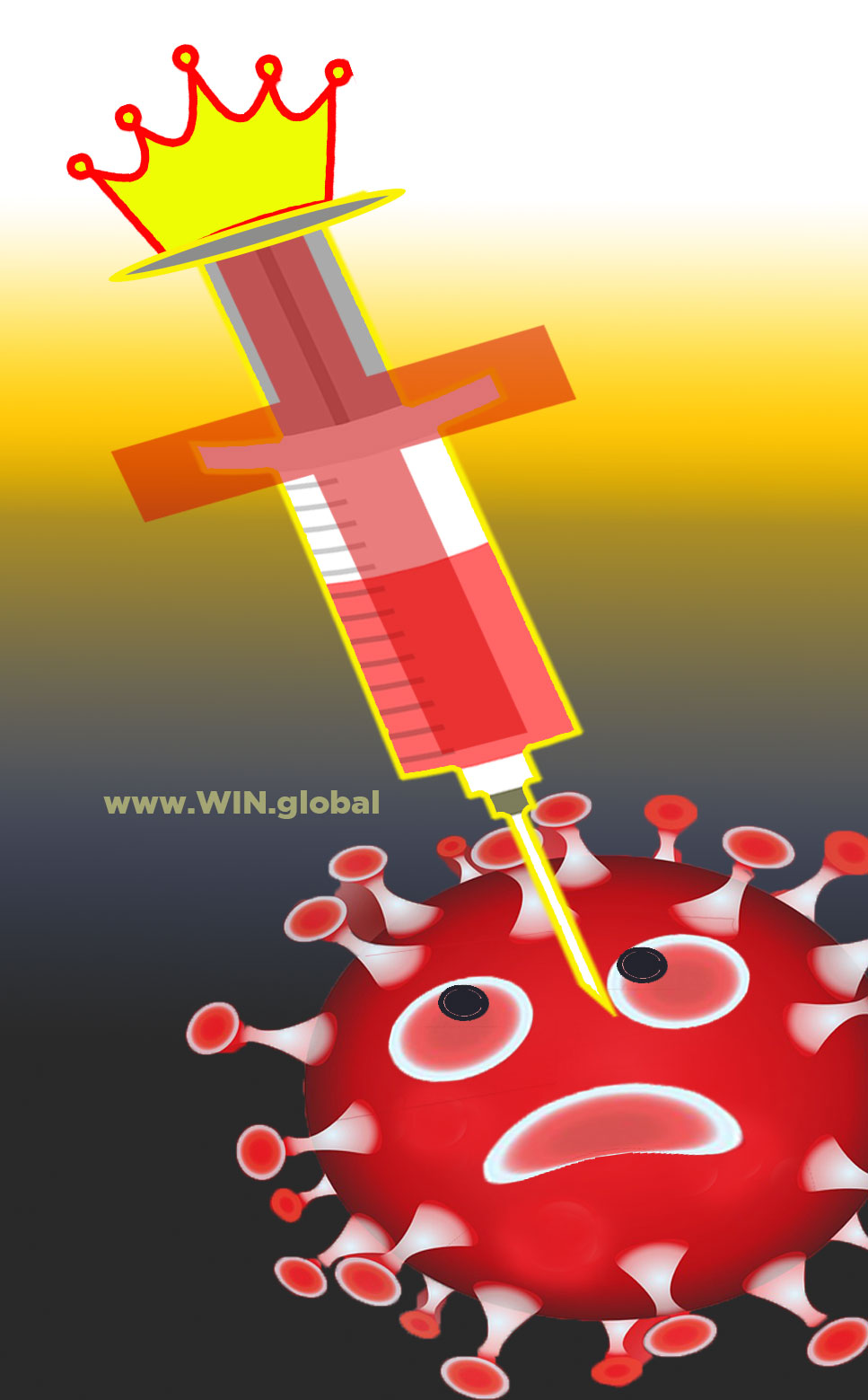 How should we, the bearers of God’s “crown,” God’s authorized keepers of Planet Earth, steward this moment in history?