In Barema Village, there was not a single real house, only huts made of mud. Rats, mosquitoes and poisonous snakes could easily come inside the huts, bringing disease and death. During the monsoon, sometimes the huts collapsed leaving occupants injured or homeless. There were no toilets so the women were forced to get up while it was still dark, before any of the men, and walk out into the fields to relieve themselves. Then they had to wait till after dark to go again, suffering all day long. The parents had very little value for education so most of the children were growing up illiterate. The children labored in the fields alongside their parents.

WIN brought radical transformation to this village. First we launched an education center for the children. Kids who had never gone to school and never learned the alphabet began to discover a whole new world. They learned their alphabet in both the local language of Hindi and also in English. Then they learned to read words and sentences and to write basic phrases. They also learned mathematics.

Meanwhile, WIN’s social workers met with the village chief. He, along with other village leaders, welcomed our team to help Barema Village. We began by teaching the people how to save money. We identified two major money pits that were impoverishing the people: alcohol and hiring witch doctors. When the people understood that these two things were preventing their families from coming out of poverty, they started saving the money they used to spend on useless things. 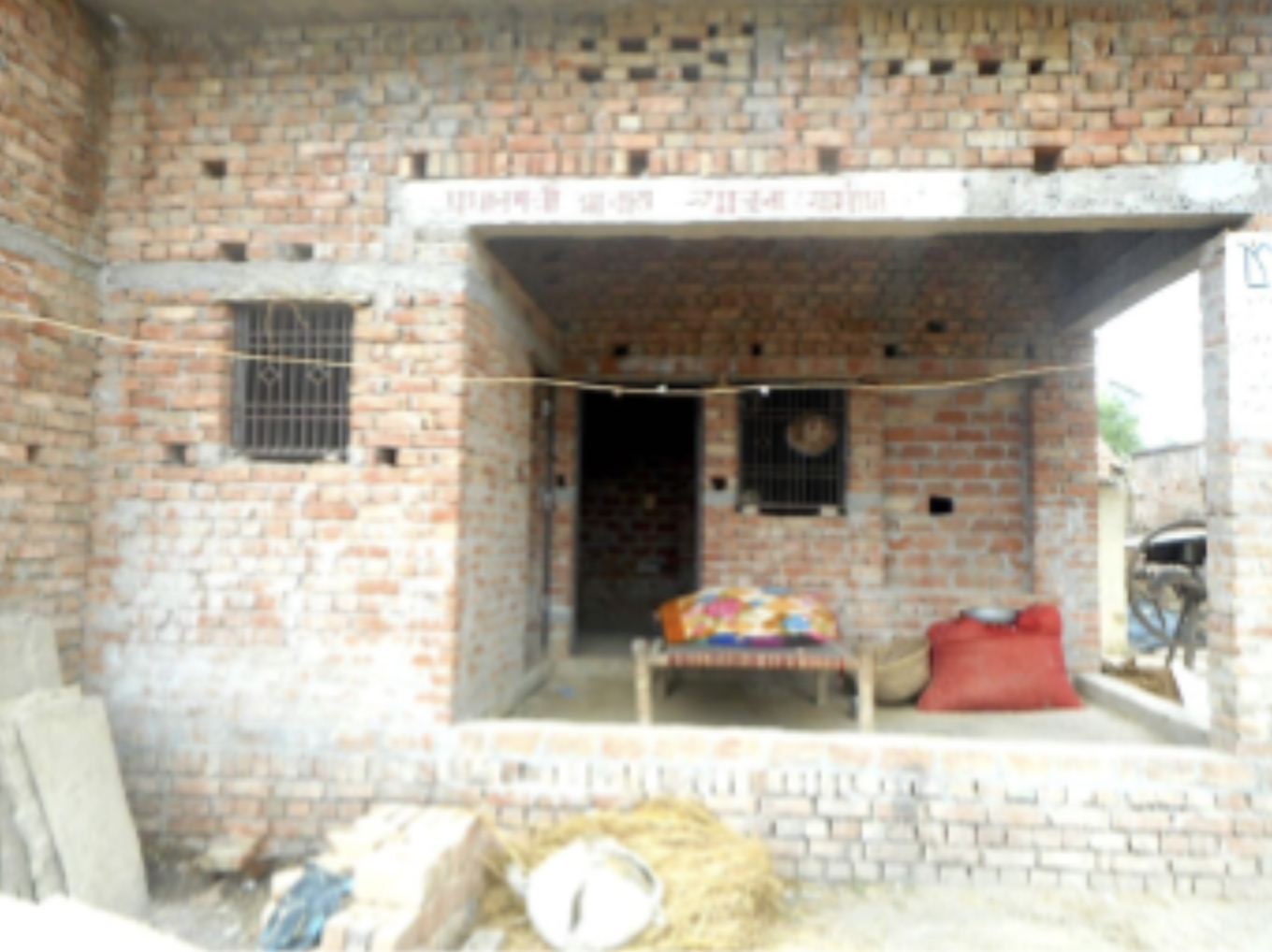 We taught them to grow vegetables in the unused land near their huts. This resulted in a decrease of malnutrition, and the money they used to spend on food was instead saved. Our workers then taught the people that if they used the money they were saving to build houses from brick instead of mud, their families would be healthier, safe, and comfortable. Moreover, we taught them a simple and sanitary method of building toilets in each house.

The whole village agreed that what we taught was the pathway to a better life and began to work hard to improve the village. Now 32 of the 40 huts have been made into brick and mortar houses. With assistance from a government grant, toilets were also built in 36 of the 40 homes. Where there used to be only a muddy, treacherous footpath to the village, they have built a safe and well-surfaced road.

When you partner with WIN, you enable us to transform more villages like Barema. Together, WE can IGNITE hope and transformation in entire communities.