From Carrying to Being Carried

Vishal's father had been murdered and his mother was in jail. Left with few people to look after him, the traffickers saw their advantage. They blindfolded him and took him from his hometown in the southern district of Dang, Nepal. After smuggling him into India, they sold him to the owner of an apple farm in far north-western India. The apple farm owners forced him to carry 45 lb. boxes of apples up and down difficult terrains daily, sometimes 50 boxes a day. When he was unable to continue due to exhaustion, they slapped and abused him. 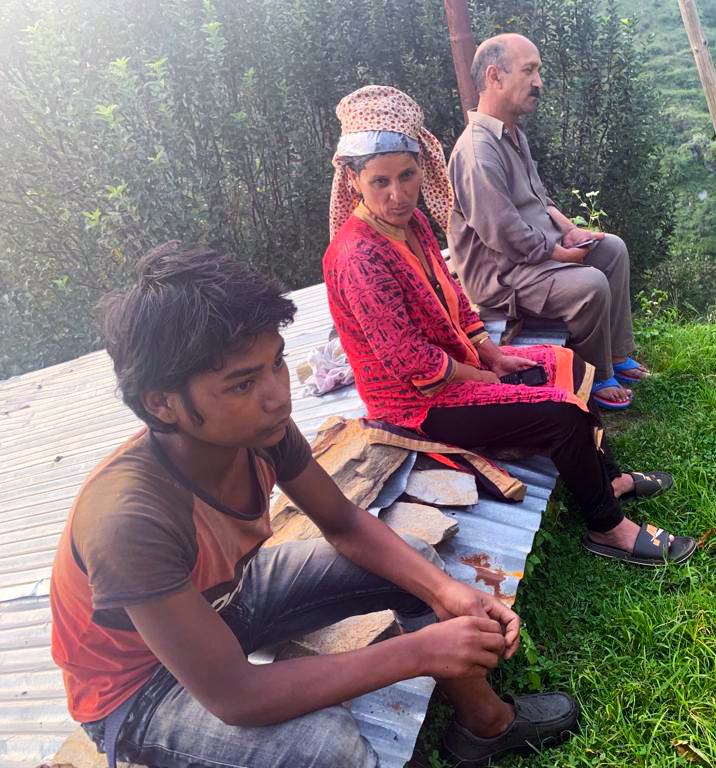 Vishal when Amar found him. Behind him are pictured the apple farm owners who bought and enslaved him.

After Vishal had been enslaved for four months, our Nepal national coordinator Amar heard of it. With funding provided by one of our sponsors, prayers, and the power of God’s Spirit, Amar was able to rescue Vishal! 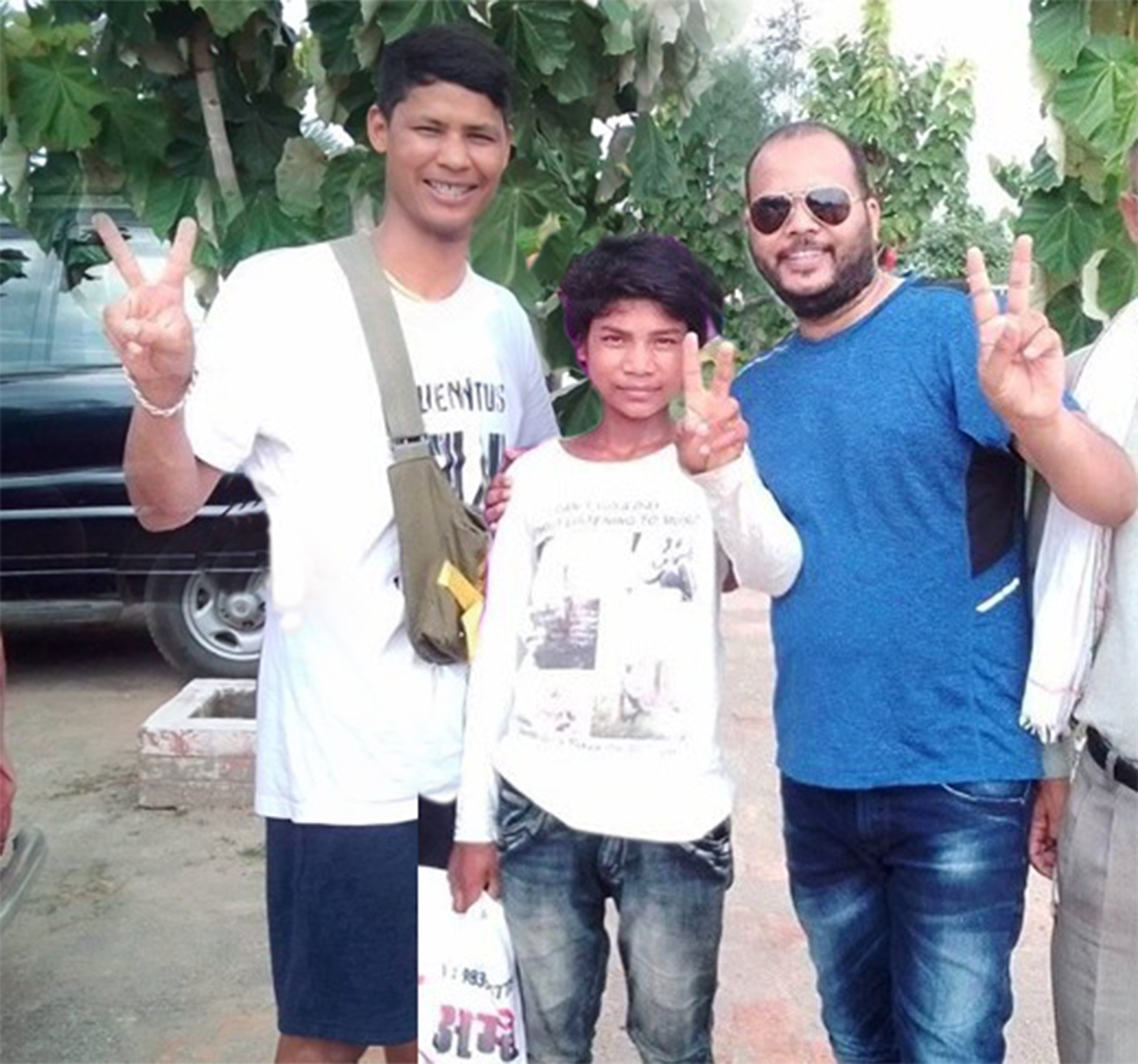 Vishal with Amar and WIN India leader Gaurav, who also assisted in the rescue operation.

Not only was Vishal rescued, but the government of Nepal recognized that Christians are doing good things for the nation. Vishal happened to be from the very same district where our team had faced persecution earlier this year. We give thanks to God for divine interventions and how He makes beauty from ashes!

Vishal is now safely back home in Nepal and is enrolled in a boarding school where he is receiving a good education and the hope of a bright future.